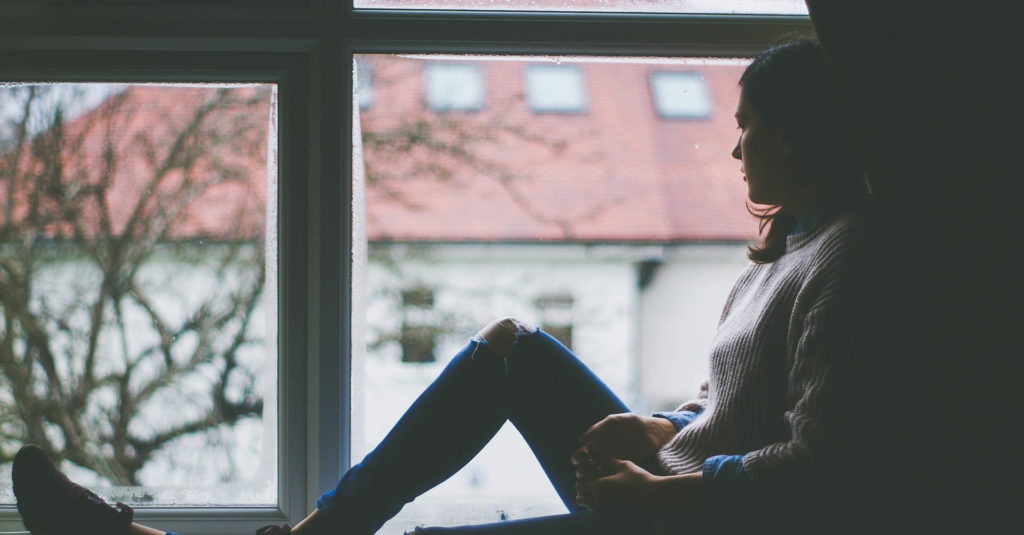 How I have been advocating mental health to everyone but myself

The other day a friend shared an article stating that we are running on a constant burnout as we try to optimize every second of the day. Many of my generation (29), myself included, are not very satisfied with our current professional situation and are trying to find a job which brings us more joy and a strong sense of purpose. On top of everything, I have the impression that hobbies, such as reading, sports and any creative activities, which we do in order to relax, go on the “to do list” and once there, turn into chores, becoming a source of anxiety instead of a source of joy.

After five months of non-stop stress at work and the feeling of drowning, it was finally calm, and to my surprise during this period my brain gave up on me and left the building. I could not concentrate at work or at home, I could not do anything which required mental presence, I had a constant headache and feeling of heaviness. I felt like I was cruising through the day on stand-by, as if there was a layer of fog between me and the world and I could not pull myself out of it.

In the beginning I was in denial. Work was finally okay, I had much less to do, plus it was not such a stressful period. I had been in therapy for two and a half years, I was doing yoga four times a week, I was preparing morning smoothies and drinking my ginger-lemon-mint water. I was fine! This was just a hiccup. It really did feel like it. Every now and then, an event would motivate me again and I would have this rush of energy and boost of concentration creating this false hope. All of this until the next week, day or hour, when I would relapse.

One day while I was aimlessly sitting at my desk with an increasing headache and a feeling of heaviness, I realized that if I kept pushing myself, one day, very soon, I would not get out of my bed. I recalled an interview I recently watched of an ex-stylist in Paris. She said that she reached a point where one day she had left work and could not get out of bed for the following six months. I realized that, while advocating mental health to everyone around me, I was still failing at listening to myself. I was the first person to notice when others were not doing well. So, l would insist on the importance of rest and time for reflection, talk to my friends and family about the importance of taking care of one’s health. Problem was I was unable to apply the same standards to myself. I have a feeling that we are used to seeing people forced into taking care of themselves only once they have collapsed and run into a wall. Without realizing, this became my compass. If I can still go to work I should, and it’s only when or if I break that it becomes a problem that I will need to remediate. I was acting in complete contradiction with the advice, support and care I was giving to my loved ones on daily basis.

I still have days where I feel guilty for picking up the phone, talking to the doctor and getting that sick leave. Sometimes I feel like I should have tried harder to get myself together. I also feel somewhat confused or even ashamed how my brain, my most reliable partner that had never let me down, quit on me. The fact that it was nothing visible or possible to see on a scan, blood test, etc. did not make this any easier. I had a stable job and income, I was young, I had been working only for two and a half years. How was I still susceptible? What was wrong with me to be in such a state? How was it that someone as energetic as me was feeling drained and empty inside? These days I have to constantly remind myself to treat myself the same way I want my loved ones to treat themselves and act upon the advice I give them.

According to a study of Health Promotion Switzerland, supported by the University of Bern and Zurich, the Job Stress Index has been on the rise since 2015. The index is calculated based on a survey which compares the resources and the constraints that employees are exposed to. In 2018, 27.1% of interviewees (total of 2,946 people) were in the critical zone of the stress index. In addition, 30% reported to be emotionally exhausted from their job. This trend is particularly visible in the populations between the ages of 16 and 39.

I am still in the process of accepting that I was good to no-one in the state I was in before my sick leave. I was constantly tired, could not concentrate and I was probably making more mistakes that needed to be fixed.

It took me a year of being in a job which I rarely enjoyed and the loss of my energy and my essence to fully come to terms with the fact that I have to move on and take time for myself. That I have to listen to myself, start centering on my needs and interests and treat myself as my friend. That it is important and ok to take a step back, to slow down. There is no shame in needing time and space to reflect. Because if we quieten down and are attentive enough, we will hear what our needs are, allowing us to find our purpose and go through adversity. As Friedrich Nietzsche put it, “those who have a ‘why’ to live can bear with almost any ‘how’.”