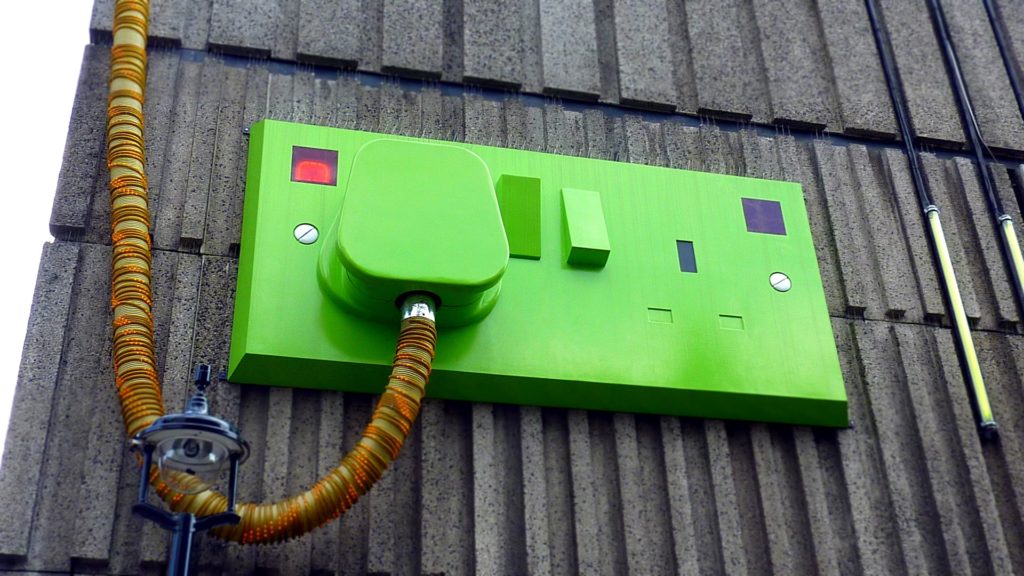 Why Sockets Deserve Our Attention

A few years ago, I got invited to a fashion sale in one of the newest buildings in Zurich. The event took place in a private flat somewhere close to the last floor, at a top location and with – of course – an exceptional view. As an architect, I was over-excited to get to see in person what living in a 4-zeros-per-month-rent apartment meant and I joined enthusiastically. I was welcomed by a space flooded with light, a wide corridor leading towards the main room: on the left, a bright lounge accessing the winter garden and, on the right, an open space kitchen. Which looked like mine. And the one from the apartment I used to share before. And the one from most of my friends. And none of us used to live in a 4-zeros-per-month-rent flat.

I wasn’t expecting some out-of-this-world design; I didn’t actually even know what to expect, I was just very curious. To be fair, what struck me about the kitchen was that it was normal. It took a moment to realize that the welcoming feeling I had entering the flat was also partly due to some things that were comforting, such as your own kitchen would be.

The train of thought started running and made me notice two more elements: sockets and light switches. Unless you’re somewhere on the go, I know you’re looking at them right now! And yes, they are all the same. You’ll probably realize they all look alike across Switzerland: houses, working places, museums, hospitals, all have the same light switches and sockets. I mean, why not? It’s not something bad or ugly and why changing, or even thinking about an object that works well, both technically and aesthetically?

A few months later I found myself working on a housing project for some mid-budget family houses. Whilst choosing the tiles for the bathrooms, the parquet or the colour palette required some catalogue consultation and mood boards arrangement, not one thought was spent on the sockets: “For sockets and light switches, well, we use sockets and light switches”. I remember similar projects back in my hometown that needed a certain effort to decide whether the socket would have looked better in white, eggshell, ivory or even pearl grey. Not to mention coral red, forest green, bamboo, for a trendy eco touch. The frames of the element itself were also part of the variables: square, rectangular, with rounded corners. I could go on for ages – surprisingly perhaps, for objects that are functional rather than anything else.

And so I asked myself: when it comes to designing a house, does imagination really need to be everywhere? Does any single bit of every space require options to choose from? Or is it better leaving the inventiveness to major elements? Would the assumption that some components are pretty much always the same leave you able to fully concentrate on the rest?

And yet, to have another option means to know that something else is also possible, to not take any element for granted just because they work, or they always have been that way. Also, to be honest, a coloured socket will not make or break any project. But, without going to extremes (seriously, ivory white and bone white? Isn’t ivory somehow a bone?) why give up on that little touch, even if it’s just eye candy?

Creativity is such a broad and faceted realm that everyone is creative in a different way. Back at university, a professor used to say: “Creativity comes from the constraints”, so playing with few elements is like having a limited set of tools and bringing the very best out of their combination. Nevertheless, how about leaving that minimalistic loft with sleek concrete walls, off to work perhaps on a rainy day, and turning the lights off with a yellow switch?

(For those wondering: in the apartment where it all started, the master bathroom was in spectacular peach marble. Perhaps I should have looked at the bathroom before the kitchen). 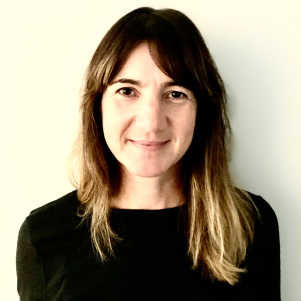