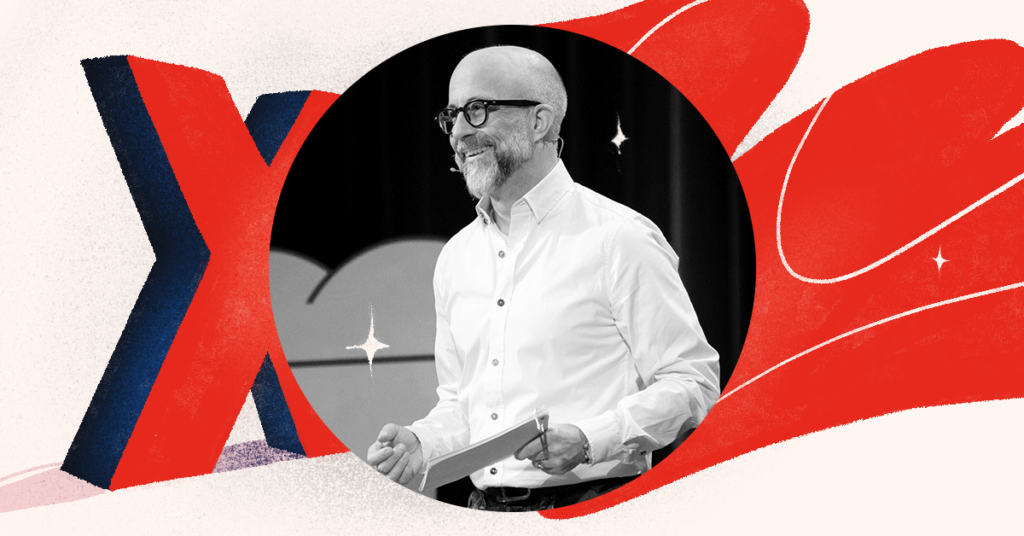 How Did TEDx Change Your Life?

That’s the ubiquitous question people ask each other at pretty much any TEDx organizers gathering.
But let’s start at the very beginning. In Summer 2010 I was crossing the Quai bridge in Zurich, when Peter Hogenkamp crossed it in the other direction. We had known each other for quite some time already. He shouted across the 4 lanes of traffic that he needs me for something, and I answered back that he can count on me. Little did I know that this was the beginning of a rather long, intense and -well- somewhat life-changing adventure called TEDx.
I’ve come quite a way since then, by all means, being one of the founders and a team member of TEDxZurich, the licensee of TEDxKPMGDelhi in 2012, attending 4 global TEDx organizers gatherings 2012 to 2015, two TEDGlobal events in 2015 and 2017, and just this year being the co-organizer of the TEDx university event TEDxHWZ.

First and foremost, it’s all about the people.

But let’s get back to the question of how TEDx changed my life (spoiler: of course, it did and still does today).
First and foremost, it’s all about the people. Whether it’s speakers, co-organizers, team members or event attendees – I get in touch with the most interesting folks I would never meet otherwise. Let’s pick speakers first: no way I could have met the oldest bodybuilding world champion, the funniest comedian/beat boxer on planet earth or some of Switzerland’s best music talents like James Gruntz, Yokko, the Rival Kings, Naomi Lareine and many more throughout the last eleven years. It goes without saying that they all were and are some of the nicest people I ever met.
Or fellow TEDx organizers from across the globe who I met at the TEDActive and TEDGlobal events: they’re such an interesting and inspiring crowd. Oh, and of course we did have lots of fun, never forget to have fun!
It became a habit of mine to check who the organizer of a local TEDx event is before I travel anywhere. Chances are high that there’s a TEDx event in literally any town and it’s always fun to meet a fellow organizer for a coffee and a chat.

Second, TEDx keeps me curious. They say that curiosity killed the cat, but in my case, it definitely keeps me up to date and inspired; I never grow tired of hearing new ideas and stories.

Last but not least, this “TEDx thing” still brings me outside of my comfort zone. When I agreed on organizing a global corporate TEDx event back in 2012 for my employer at that time KPMG, I had no clue how intense it would have been! And so it went on over time; like, I did have some experience being and presenting on-stage, but hosting an all-day event in English as I do for TEDxZurich since 2018 is a totally different story. Peeking through the curtain, looking at some 550 attendees waiting for the event to kick, still gets my adrenaline on an all-time high level. Or pioneering with the brave souls at HWZ for their first university TEDxHWZ event as part of a digital leadership EMBA education is, well, really pioneering, since we’re inventing everything from scratch.

Last but not least, this “TEDx thing” still brings me outside of my comfort zone.

So, did I become any smarter thanks to TEDx? I’m pretty sure (rather: I hope!) I did in some ways.
On the other hand, I’m still stupid enough to agree on participating in two TEDx events within days only. At least this year they happen during three days and are in the same time zone, with TEDxZurich being filmed on November 19 and TEDxHWZ taking place on November 21, 2020. Back in 2012 I ran and hosted TEDxKPMGDelhi on day one in Delhi, flew back to Zurich overnight and was part of the TEDxZurich team on day two. That was kind of a stretch.

Those are just a few aspects of how TEDx changed my life and I’m looking forward to seeing you again at TEDxZurich 2020! 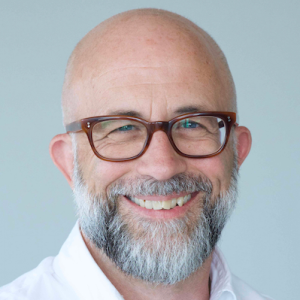