10.12 – The Difficult People, the Emails and the Mentors

Each evening’s program will be sponsored by one of our gold partners and include 2-3 talks lasting approximately an hour to an hour and a half. These talks are pre-recorded, aired live on a weekly basis.

Thank you for joining the stream! Talks will be published in 2021.

Join us on the 17th of December for our next event! 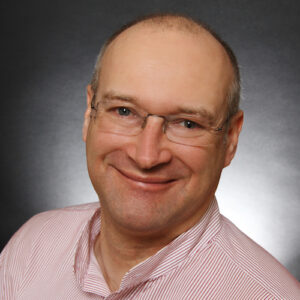 Rob Thompson is a team trainer. He uses innovative views to show human interactions in new ways. He challenges accepted wisdom and helps candidates more fully understand their team interaction, how group momentum and self-confidence are generated and how to deal effectively with high value but ‘high maintenance’ team-members. Rob works with both industry and Europe’s top research institutes, teaching the next generation of leaders how to improve their teams and be more successful.

Ever wondered why some people seem to find fault in almost everything? Why some people are really difficult to persuade? Why some people, who are so clearly very capable, can be so lacking in confidence? Rob’s talk will give you some surprising and useful insights into how some people subtly train (manipulate) their colleagues, why racism and sexism are so hard to combat and why improving your confidence won’t feel like you think it will… 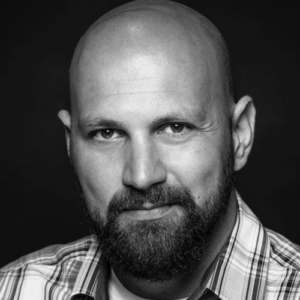 The Swiss would say he is Israeli, Israelis would say he is German; the truth is, he is a little bit of both, while also blended with a dash of Arab and a pint of American. First serving in the military as an officer, Guy worked for governments, startups, non-profits, consulting firms, and giant companies. Always on the lookout for the right bit of science mixed with practical tips, he spends his days optimizing the magical recipe for being a father of two amazing boys, a Business Professor, the owner of a consulting & training company operating worldwide and teaching people how to fly airplanes.

How to Write an Email That Will Always Be Answered!

Research shows that each of us gets up to 120 emails per day, but we only open 34% of them. By learning just a few basic methods, you can optimize your day and make sure your emails hit the spot, and maybe more importantly: even have fun while writing them. Let’s spread the recipe of how to write amazing emails – Every character counts 😉 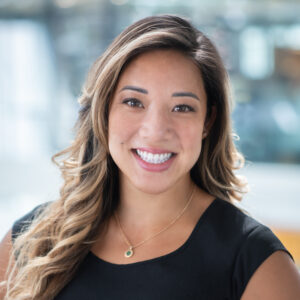 Janet T. Phan is the Founder and Executive Director of Thriving Elements, a 501(c)3 nonprofit dedicated to helping underrepresented, underserved girls with long-term mentorship in STEM (Science, Technology, Mathematics, & Engineering). She is also the EMEA (Europe-Middle East-Africa) Technology Program Leader for PwC responsible for rolling out one of PwC’s key global digital transformation programs. One thing that has really stuck out to her is that, oftentimes, she is the only female at the table. Mentorship has been a big factor in Janet’s success. Given the opportunities she has been presented by the mentors in her life, she sees it as her life mission to develop and empower as many women leaders as possible in the STEM fields.

We’ve all heard of stories about how mentoring has changed people’s lives but when it comes to jumpstarting the process yourself to find and maintain a mentor can be nerve wrecking…just like going on your first date. Janet puts you in the driver seat giving you the tools to navigate that journey and leaves you with the license to shift your own gears.

Special Thanks to Our Sponsor